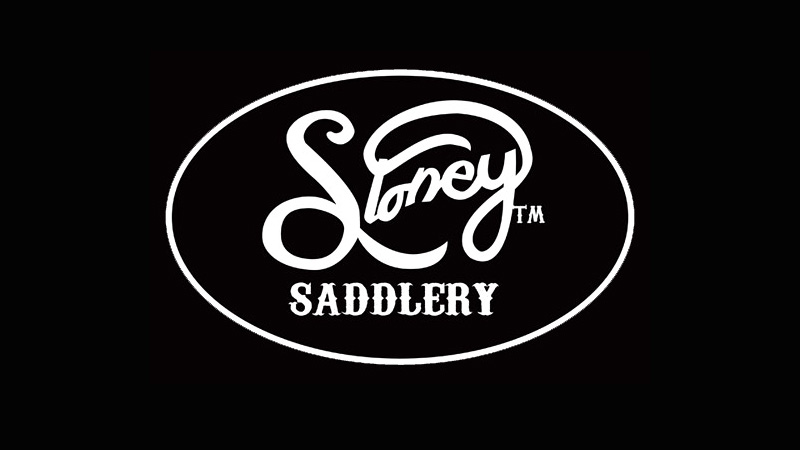 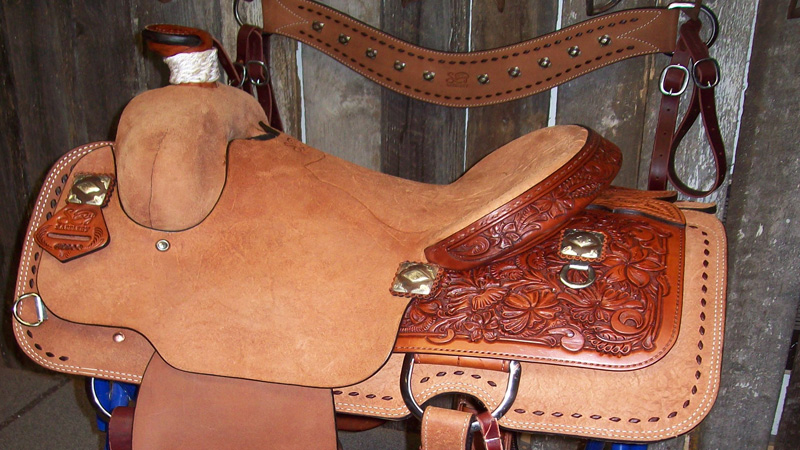 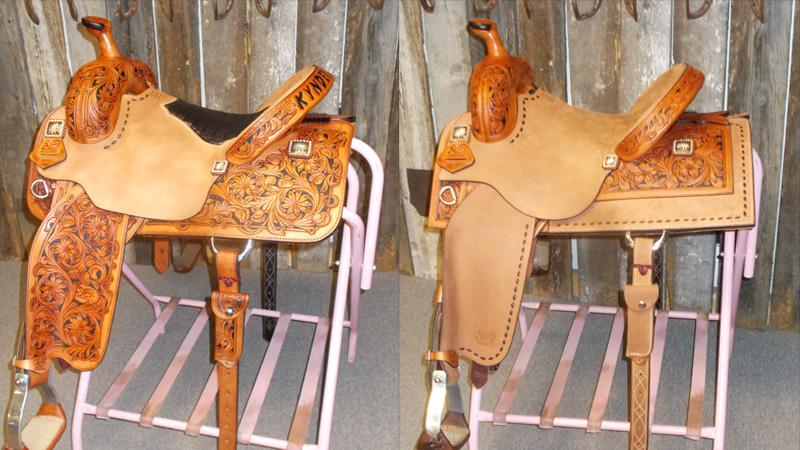 This site is under construction

It all started in 1977, when a young man was able to get hired at a high end saddle shop in Lake Worth FL. He had made only small items, such as belts, billfolds and such, with no training or mentor at all. Pretty much didn’t have a clue as to what he was getting himself into and what would later become a passion, a way of life and eventually a premier business that would bear his name.

As time went on, Jim Stone moved around to work in different shops, each one learning a different technique and style in the building of saddles, tack and tooling along with learning how to run all the different equipment used in the process. This continued for the next 5 years until he settled in Washington State where he opened up his first saddle shop, thus STONEY SADDLERY was born.

STONEY SADDLERY began building quality saddles and tack for the large demand in the northwest. Stoney built saddles and tack for all aspects and levels of horseman, from barrel racers and roper/ranch saddles to spur straps and their first pair of chinks for the little cowgirls and cowboys.

Over the years, STONEY SADDLERY has gone through many changes, one of which was to get more exposure on a larger potential clientele. This was accomplished when in 1998, the WPRA created the NFR QUALIFIER SADDLE program and Stoney was one of the first to participate. From this, the STONEY name and product gained a much larger following. So to take advantage of this following, Stoney moved to Texas and grew even more in knowledge and experience.

Then along came the internet, with facebook, emails and of course mobile phones with texts and instant pictures!!!!! This gave everybody instant ability to see the products from STONEY SADDLERY and get information and feedback on the quality, fit styles and service not just from Stoney but everybody that jumped on the internet bandwagon.

In 2010, STONEY SADDLERY moved to Hermiston, Oregon to be closer to family due to their health issues. And now, after over 35 years of opening up its first business, STONEY SADDLERY is still continuing the proud tradition of producing high quality saddles, tack and service to all levels and styles of horseman throughout the country.